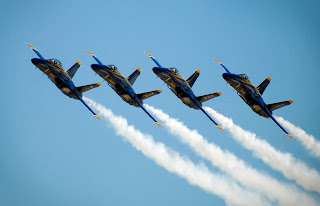 (May 6, 2011) The U.S. Navy flight demonstration squadron, the Blue Angels, perform at the 2011 N'awlins Airshow at Naval Air Station Joint Reserve Base Belle Chasse during New Orleans Navy Week, one of 21 Navy Weeks planned across America in 2011. Navy Weeks are designed to show Americans the investment they have made in their Navy and increase awareness in cities that do not have a significant Navy presence. (U.S. Navy photo by Mass Communication Specialist 1st Class Mark O'Donald/Released)
Posted by Wharf Rat at 9:59 PM 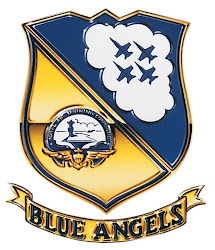 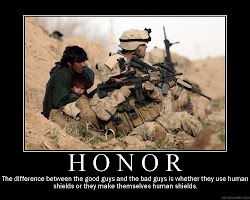